The crisis caused a slowdown in the usual way to “produce” the physical space of the cities, creating an area with voids waiting to develop (in the broadest sense of the word, not just referring to urban development). Given these circumstances, it became necessary to put into motion urban strategies and tactics so to activate the territorial resources available to the cities.

From this perspective, the Diputació de Barcelona proposed a framework of stable collaboration with the municipal entities in order to support them with strategies, tools, and proposals for the management of spaces that had remained empty in the municipalities of the province. Given the existence of these spaces in Santa Margarida de Montbui pending to build, urbanize or reconvert with new uses, and the reluctance on how to address this problem, the municipality asked the Diputación for its collaboration. And it is in this framework, the project was carried out by the team *estel.

The project sought to identify the empty spaces in the municipality to avoid degradation and to propose new temporary uses able to cover local social needs. Specifically, those activities were requested in the past by the population but did not have a municipal response either to municipal facilities or existing public spaces.

A collaborative diagnosis was made on the plots identified both from citizens and the council’s technical-administrative team. Some of these plots, near the river Anoia, have an industrial value present in the built heritage. Others, near the neighborhood of Pi, follow the history of the tanneries of the area and a marked tradition of self-organization. From this diagnosis, a process of revitalization of the urban space was proposed through the synergies that were discovered in the territory, consisting of the creation of protocols of activation of the empty spaces. 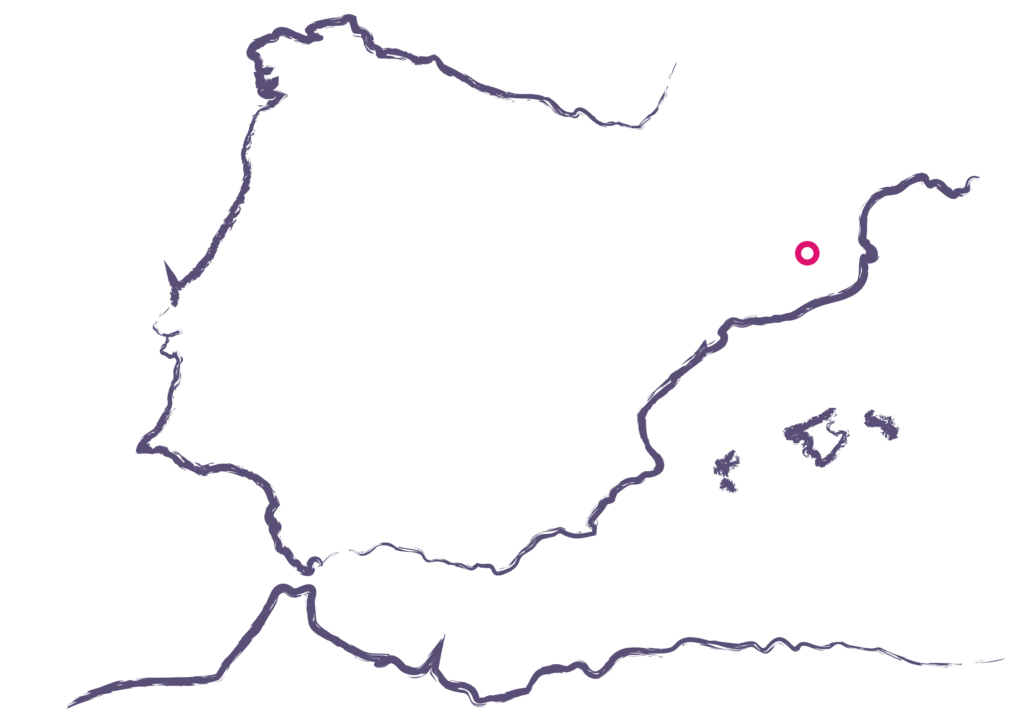 Check the presentation at Prezi

Read the full report at Issuu

PrevPreviousThe Pine’s plaza
NextJoan Miró squareNext
This website uses cookies to obtain browsing data and the use of the page by users. You can see more information in Legal Terms.
Below, you can read more about them and choose which ones you accept and which ones you reject while you are on our website..
Cookie SettingsAcceptar-ho tot
Manage consent