In collaboration with the Mesa Geitonia City Council and the Municipal Open School, the Youth Volunteering team planned and implemented the “My Square” project. *Estel was represented by one of its members, providing the experience of participatory processes for transforming public spaces in Spain, adapting the *estel methodology in the socio-administrative context of Cyprus.

The project focuses on protecting the environment, the creative occupation and training of unemployed young people, and the reduction of juvenile delinquency through collective actions aimed at improving the square in the municipality of Mesa Geitonia in Limassol. This cooperative process for the co-design of the square has been carried out with the local community, applying sustainability and resilience criteria.

This innovative project for the context of Cyprus regarding incorporating the local community in decision-making for common spaces has a pedagogical character. Residents of different age groups and origins participate in the planning for the first time, assuming roles and responsibilities for developing the design and activating the space. The process involves each generation, not only during the procedure but also during the execution and activation. By doing this, the sense of belonging is increased, causing a reduction in vandalism in the space. This participatory process tests a new model for the design, management, and programming of public space, which until now was limited to the technical and political team of the city council.

The diagnosis of the needs and the design of this square is carried out jointly with the neighborhood, the children of the two nearby schools, and the Escola Oberta of the Mesa Geitonia City Hall. The actions that have been carried out (co-design workshops, plant care seminars, tree planting, memory and identity workshop, open-air cinema, etc.) focus on protecting the environment, creating employment and training unemployed young people, and reducing juvenile delinquency.

The project is funded by the European Program “European Solidarity Corps.” The project is in the spirit of the European Solidarity Corps, as it brings together young people who want to build a society with fewer exclusions, supporting vulnerable people such as those who are unemployed and addressing social challenges such as juvenile delinquency, and protecting the environment. At the same time, the administration learns and incorporates this new way of treating public spaces as common urban goods, encouraging the participation of citizens and young people in decision-making.

Through this project, the participants help their community, learn and develop, exchanging ideas and expectations. It is a project with European added value since a community and those who shared the square helped create the model.

The project will result in a blueprint for transforming the square into a long-term series of strategies. These strategies will improve the square and its surroundings over time and are designed to be applied in the public spaces of the municipality. During the participatory process, improvement of the square and the promotion of belongingness are carried out by programs such as (1) planting trees, (2) installing outdoor exercise equipment, (3) creating open-air cinema areas, and (4) painting the park’s children’s area with bright colors. 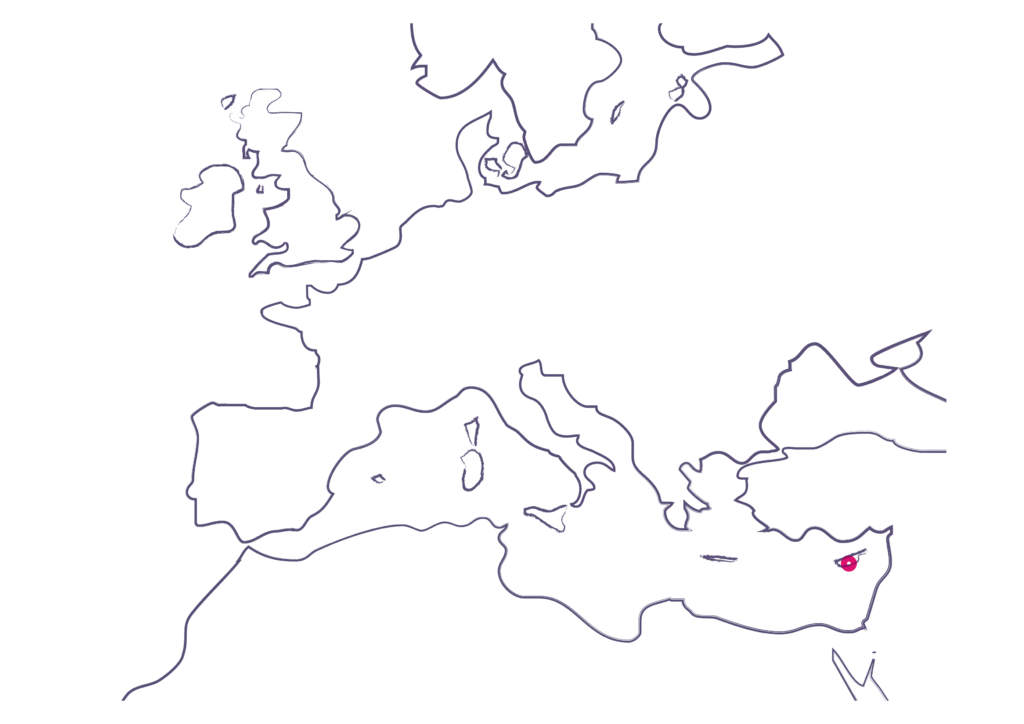 Read more about the project

Watch the project in the video (gr),

Read more about the project

in the press (gr)

PrevPreviousStrategic Plan for Urban Regeneration in the neighborhood of Cerdanyola
NextParticipatory process to expand the inventory of the cultural heritage of TerrassaNext
This website uses cookies to obtain browsing data and the use of the page by users. You can see more information in Legal Terms.
Below, you can read more about them and choose which ones you accept and which ones you reject while you are on our website.
Cookie SettingsAccept all
Manage consent