Participatory process for the land use masterplan of Sentmenat

The participatory process for Santmenat’s POUM (Land Use Plan) was developed in parallel with the redaction of the urban planning document, with the aim to enrich it and help with the validation of the made decisions.

The project addresses the challenge of transforming the Land Use Masterplan (PGOU) into an opportunity so that the different actors who structure society to collaborate and define the future of their city. Among others, they face issues about housing, economic activity, public space and facilities, natural spaces and infrastructures on their territory.

The process is structured in four consecutive and cumulative phases. During the first one, the civic participation program is established, the communication plan is drawn up and the agents’ map is formed. The latter consists of entities and associations which later are involved in citizen debates, citizens and municipal technical-political team.

During the second phase, the analysis and diagnosis take place, which through open sessions and group interviews is produced radiography of the city’s current state to define the challenges that need to be addressed. At the same time, following the evolution of the POUM Advance document, participants work on the identified strategic lines turning them into proposals, in order to be included afterwards in the normative document.

Finally, the last phase, the one of follow-up, serves to communicate to citizens the results and final conclusions, redact the documentation that is incorporated in POUM and set up the bases that allow participants to follow up to the next stages of the process. 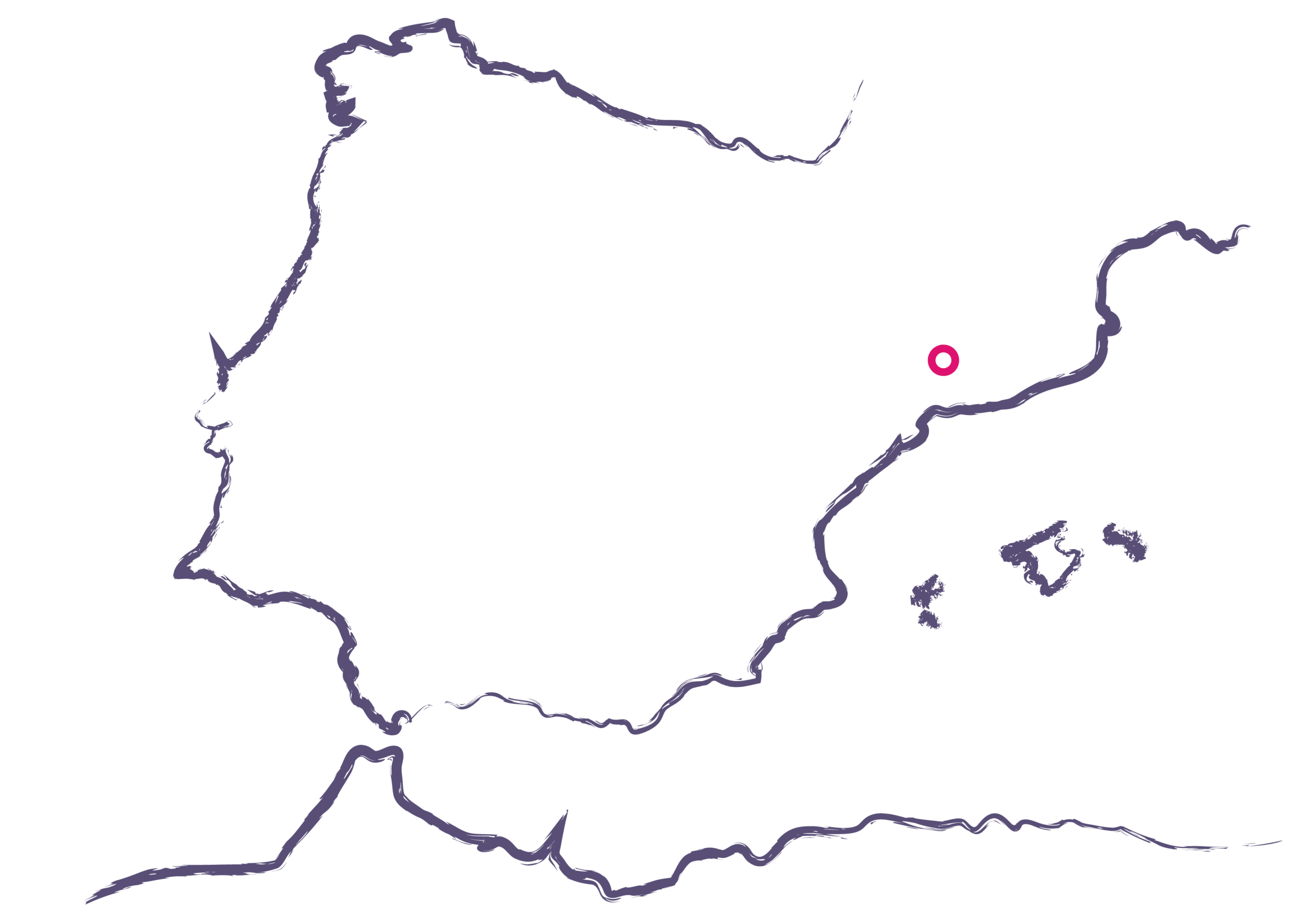 Read the full report at issuu

Read more about the project at

PrevPreviousRevitalising Montornès Nord neighborhood
NextRethinking public space from a youth perspective ​Next
This website uses cookies to obtain browsing data and the use of the page by users. You can see more information in Legal Terms.
Below, you can read more about them and choose which ones you accept and which ones you reject while you are on our website..
Cookie SettingsAcceptar-ho tot
Manage consent